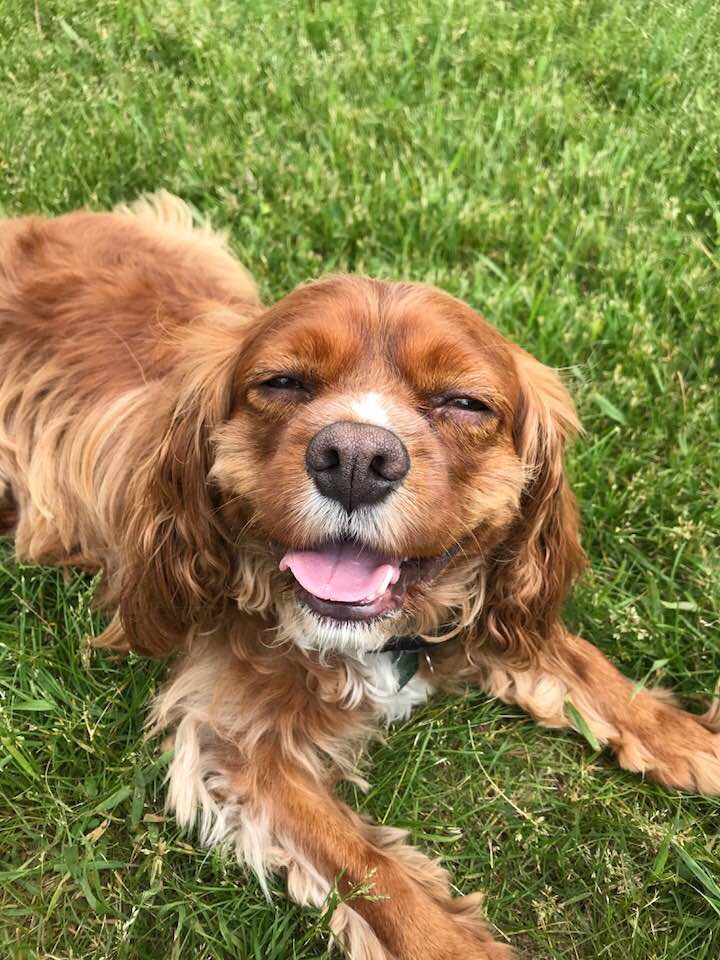 Hi! I’m Tobi and I want to tell you my story!

I joined the Mannisto family on Father’s Day in 2016 when I wasn’t quite 2 years old. 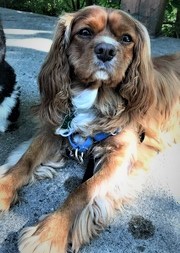 I turned 3 in October 2017. My first family surrendered me to my veterinarian because they said I couldn’t pass an obedience class (we’ll learn more about this later). My mom, Karen, was contacted by the vet tech to see if she was interested in adopting/HAVING me as she was the only Cavalier owner in the practice. She already had a couple Cavaliers. Her first thought was “who gives up a Cavalier” and “is there something wrong with him?” When she learned why my previous family gave me up, her curiosity was captured. The first time we met was at an arranged meeting at our vet clinic.

My first mom wanted to get to know Karen to be sure she and I would be a good fit. She wasn’t quite sure she wanted to give me up yet at this point. Her son had just died and her daughter told her to“get rid of me” as she wasn’t home enough. I was lonely.

I’m now going to let Mom Karen share her side of the story and how I came to live with her. 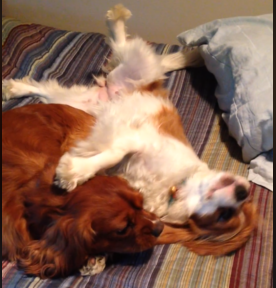 “ The first time we saw Tobi was with an arranged meeting. He was a Ruby and very handsome. At this point I had a Blenheim named Ellie. Tobi was a little scared but he met his soon- to -be sister, Ellie. They hit it off. The current owner wasn’t sure she wanted to give him up. For the next few months she called me all the time and contemplated what she should do. Then the week before Father’s Day 2016, she decided I could have him. We met once again in the vet parking lot. Tobi, Ellie and my daughter sat in the back seat of the car and away we went.

“When we got home, I looked him over. He smelled like a cigarette, was completely matted from head to toe. His poor little ears and under carriage were so hairy. I could not see his skin.  Once I bathed and trimmed him up, he ended up with an ear infection that left him with poor hearing.  It took some time to get rid of the stomach matting (of pee, dirt, etc.).  Come to find out my ‘lil man had fatty deposits in both his eyes, therefore making it a little difficult to see. 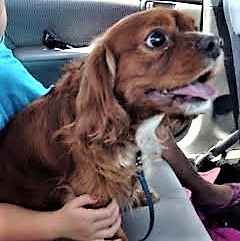 “The only thing I was looking for when we decided to keep Tobi was that he would get along with our other dog.  I had never had more than one dog at a time and was worried they would get along.  They started kissing and running around from the moment they met and have been inseparable ever since.”

I was so happy to be with a family who took care of me.  And I was so excited to have a sister.  I loved Ellie from the moment we met.  She is my BFF. 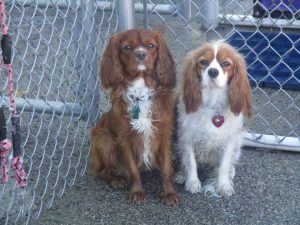 I told you earlier about my first family saying I couldn’t pass an obedience class.  They told Karen that I never barked and was a very obedient dog.  Little did they know that the only command I knew was to “sit”.  Because I have difficulty in seeing and hearing, training was hard and somewhat limiting.  My first family restricted me to my crate or on a little rug at my mom’s feet.  I was not allowed to sit by her or sleep with her. 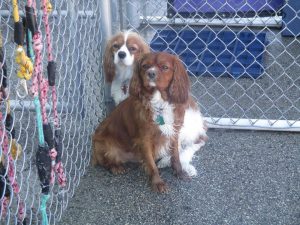 As a surprise to my new family, they found out I was a BIG barker!  They have been working on a NO BARK command – as I like to bark, this can be difficult for me so we are always working on it.  Mom Karen said I do pretty good.  I’ve been deemed the family home security system.

A bit about my family – I live with Karen, her husband and one of her daughters.  Her other daughter moved out of state so I don’t see her often.  When she does come to visit I get super-excited!  I also have 2 canine siblings (Reggie and Ellie), one feline sibling and a Cavi house guest. 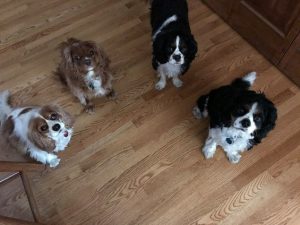 I have many talents.  I love to sleep and eat!  And I love to be a lap dog – but I ONLY sit on Mom Karen’s lap.  My favorite things to do are to look out the window and watch what is going on outside, hang out with my friends and sleep on my mom’s lap. 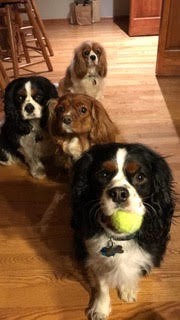 I love being with other dogs and we get along great but I don’t really know how to play.  I wasn’t allowed to play or run around before coming to my new home.  My sister Ellie slowly taught me how to be a dog.  She is a great!

I do not like being left alone and I follow my mom around the house 24-7.  At night time I sleep on Mom’s pillow.  I have definitely mastered the Cavalier lifestyle. 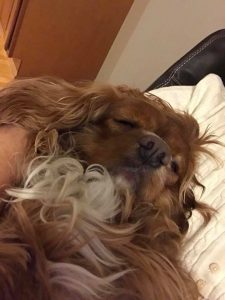 One day I hope to be able to go everywhere my mom goes, even though I do love my other doggie companions.  And I would love to learn how to play ball with my siblings.  The only thing I wish for is that my humans would let me bark!!!

I love my life because I’m loved.  My mom kisses my cheeks all the time.  Although I have NEVER kissed her (I do sniff her ears!), I love her to the moon and back!  She calls me her ‘lil man!  And…she has told me that I’m the cutest Ruby she has ever seen!  I’m so happy!! 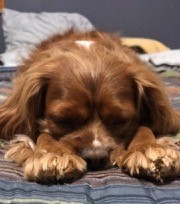 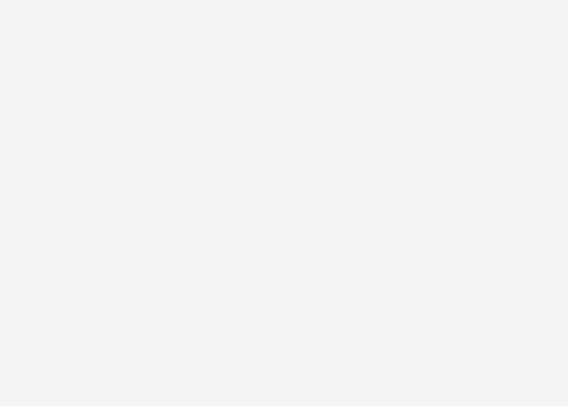